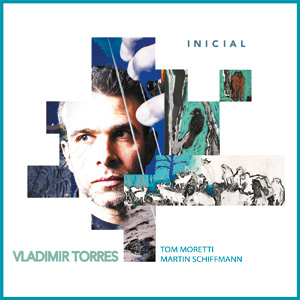 Vladimir Torres, bassist and double bass player, made a name for himself by collaborating as a stage or studio musician for 20 years on many leading musical projects (Ritary Gaguenetti, Maher Beauroy, Marion Roch, Ricardo Torres, Fayçal Salhi…).

Of Uruguayan origin, the musician is infused with Latino music and culture. His jazz music reveals inspiration from Latin America, Middle East, and is as well empowered by urban rhythms.

Vladimir Torres shared the stage with drummer Tom Moretti for many years, and more recently met pianist Martin Schiffmann: this first album  recorded as a leader, « INICIAL », was forged within this animated trio with a strong musical bond. The album is enriched by the presence of Christophe Panzani on saxophones and Damien Groleau on flutes.

According to Vladimir Torres, his music is influenced by Claude Debussy, Pat Metheny, Petros Klampanis, Bill Evans, as well as the musicians of different styles that he shared the stage with…

« One perceives, in the compositions of Vladimir Torres, the influence of his Uruguayan culture, with a touch of candombé, inscribed in original melodies mixed with a great sense of improvisation.  …

An album with very inspired music and sophisticated arrangements, where creativity and rhythm matter. Beautiful jazz music, respecting the fundamentals, with bright and warm colors and multiple influences both world and hard bop; influences that Vladimir Torres himself claims. An album to place between all ears, warned as novices.  » 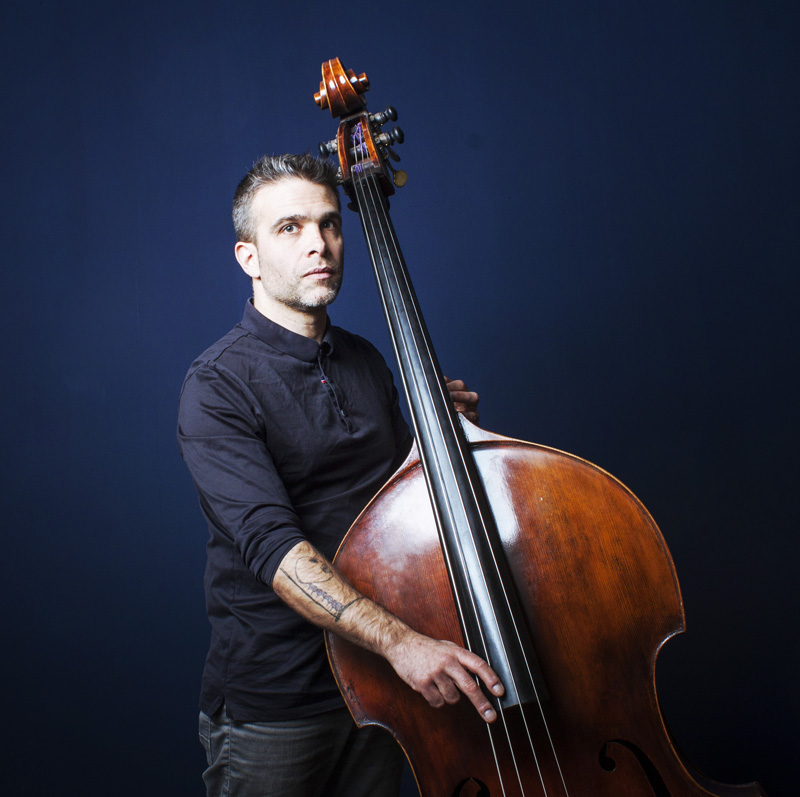